It’s good to verify that:

After preparing the SMTP PowerShell script, you will test the SMTP connection with EHLO, and HELO commands.

You like to know that SMTP works, and you need to test the SMTP connection. In this example, we will test the anonymous SMTP relay with port 25. You can enter a different port than port 25 and test the port that you like.

It’s important to run the SMTP Telnet PowerShell script on the client itself and not on the Exchange Servers.

For example, you add the Windows Server AP01-2016 IP address 192.168.1.60 to the Exchange Server’s SMTP relay. The AP01-2016 server is an application server that sends emails to internal and external recipients. Log in on this server and run the Telnet PowerShell script. 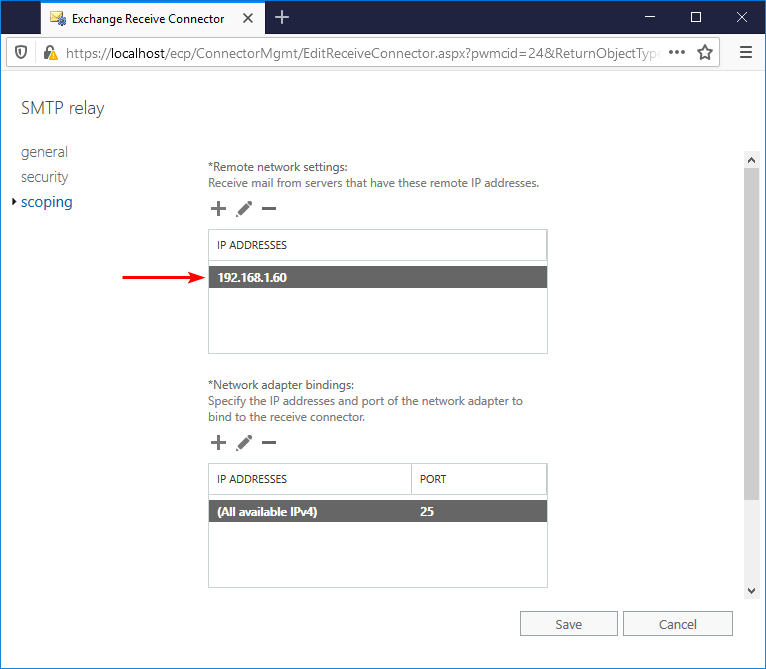 In the internal DNS, an A-record is set up for relay.exoip.com that will translate to the load balancer. If you only have one Exchange Server or DNS round-robin, you most likely have the A-record pointed to your Exchange Server. 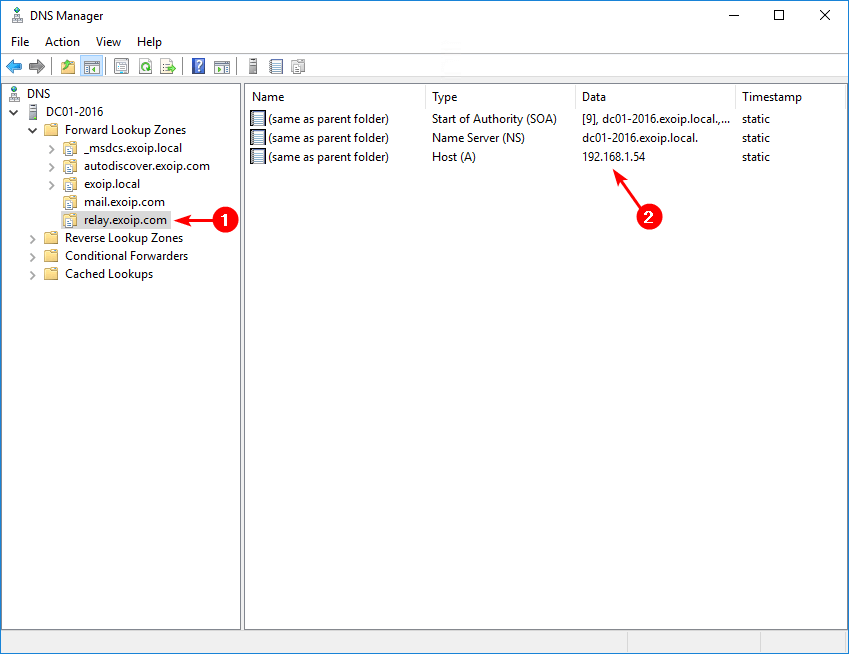 Start PowerShell on the system that is allowed to send an email. Start with the HELO command. It looks great because the sender and recipient response codes are both OK.

The below output is what you get when it’s not working. As you can see, there will be no response code 250 2.1.5 Recipient OK. Check your relay receive connector.

Do it again, but this time with EHLO. The response code 250 2.1.0 and 250 2.1.5 shows that the SMTP connection is good. If you don’t see those response codes, check your SMTP configuration.

The following error shows up if port 25 is not reachable.

HELO SMTP command and sent an email to recipient

Send an email and verify that the message shows up in the recipient’s inbox. Make use of the parameter -Subject.

If you don’t get an email, check your SPAM folder or spam filter.

You want to create mailboxes in Exchange Online and use Office 365. Before you can…

Enable-RemoteMailbox ExchangeGuid is mandatory on UserMailbox

The task is to change the Exchange Server DAG witness server to another server. Why…